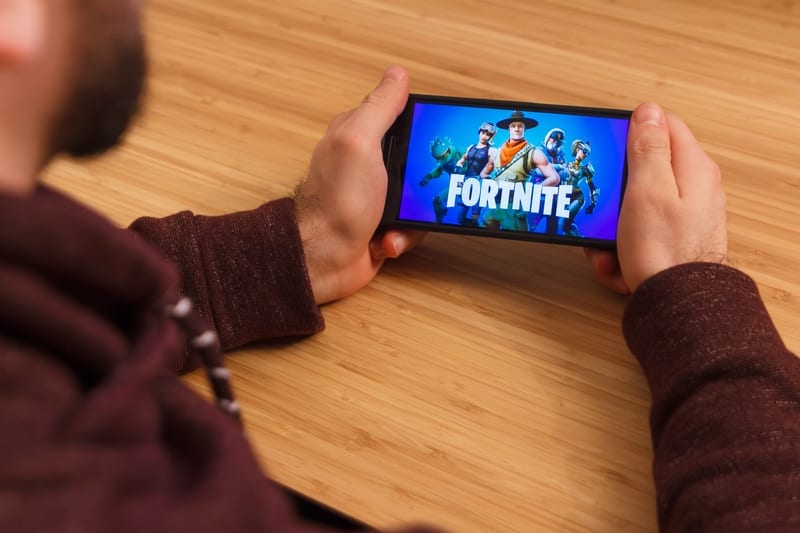 While it’s relatively easy to recognize the signs of problematic video game use, identifying the games being played is proving to be much more difficult. When parents of troubled teens are asked what games their children play, they often respond with “some shooter game,” or “I’m really not sure.” That said, parents are keen at noticing the ways in which games interfere with academics and daily life.

What video games are most addictive?

Briefly, let’s highlight a few MMO, MMORPG, and RPG games which frequently show up on  assessments for those seeking treament.

This list is not exhaustive. In fact, there are thousands of addictive video games on the market.

More video games are played today than ever before. This rise in gaming worldwide poses difficulties for parents and healthcare professionals alike who are not familiar with the complex nature of video games.

When seeking treatment or help with an addiction, especially one involving digital media, it’s always best to work with a team of specialists rather than a generalist who may have little understanding of industry trends.