We specialize in Behavioral Addictions

We treat the whole person

At reSTART, we coach people to discover and better understand the underlying conditions impacting a person’s life. In addition to ruling out any medical condition, we assess and treat co-occurring conditions which impair a healthy quality of life. For example, a person may have a diagnosis of depression, which we believe, must be examined alongside any screen addiction. Treating one and not the other concurrently may lead to a worsening of depressive symptoms.

Our findings suggest that people do better when a significant time is spent away from screens.

Those facing problem gambling may notice problems in analyzing risks versus rewards, along with decrease in positive mood. Financial problems often impact relationships. Gambling in games is now commonplace.

People who shop compulsively, also known as compulsive buying or shopping, likely build up tolerance, and thus need to increase behavior to feel better. Many games include options to purchase loot boxes, and other gear.

More than half of the people we treat experience some sort of depressive feelings. Many people feel that depression is a stand-alone condition which is made worse by escaping into gaming.

What may seem like attention deficit issues, may in fact be early onset screen dependence. This is an important factor in selecting treatment strategies.

People with differences may appear to meet criteria for autism, or what was once dx as Aspergers. However, upon closer examination it may be helpful to explore virtual autism.

Long standing problems may exist in relating to others and forming healthy relationships. Some people may seem narcissistic, schizoid, schizotypal, or even histrionic. Perhaps trauma underlies these and other issues.

Time spent online reduces the amount of available time to interact online. Those who do may have an online addiction may be overweight or underweight, but generally deconditioned.

As people spend more time in front of a screen, they are spending less time in front of each other. This creates a false sense of connectedness which often diminishes their quality of life.

Academic failure is one of the primary indicators of problematic use when excessive screen time is present. The urge to use is so prevelant in those we see, it’s not uncommon for brilliant people to be failing classes or missing work. 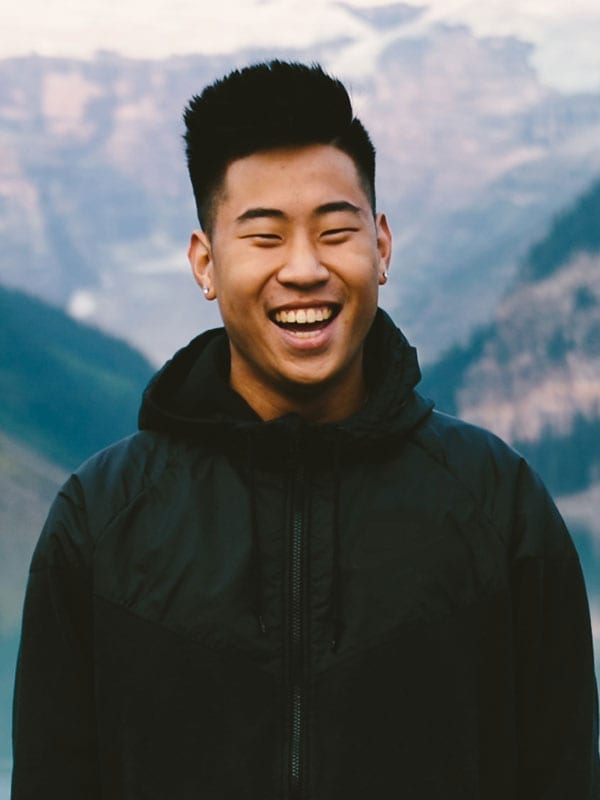 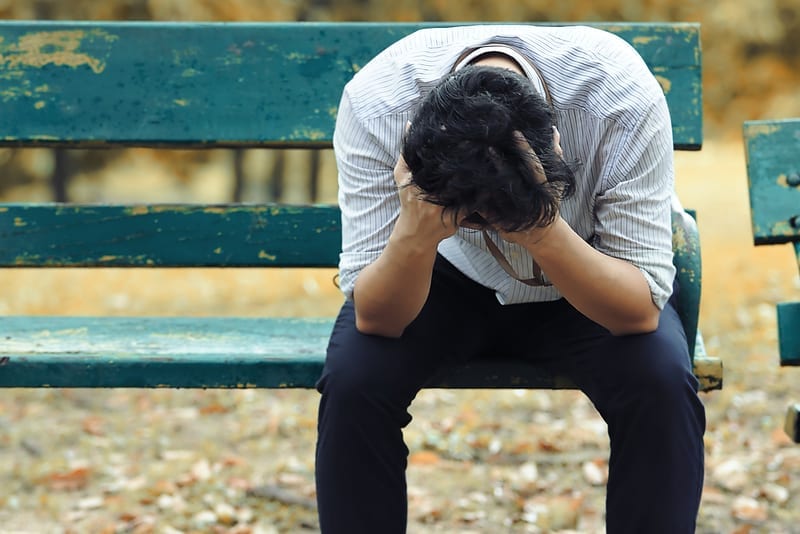 What Our Families are Saying

Before ReStart, I was despondent and hopeless.  I knew something was horribly wrong and scoured the internet for help.  After speaking with countless therapists, psychologists, therapeutic boarding schools, wilderness programs, outward bound programs, and treatment centers I was even more confused because none of these places felt right for my son. We even looked into a home invention program but nothing seemed right for our situation.  My son who was 16 at the time was not a bad kid.  He was just hopelessly addicted to gaming and sliding away every day into a black hole of not caring about school, friends, or family.  Taking away wifi was impossible and the escalating anger and aggression were frightening to watch in my son who had been a sweet, easy-going loving child. I felt I had lost my son and felt his future was bleak.  After months of conversations with ReStart, I kept coming back to them.  Through countless conversations, I felt like they understood my son and he could get help in a place that was kind, positive and nurturing with other boys struggling with the same issues.  It was not easy but we were able to get my son there through the help of a wonderful interventionist.  It was one of the most difficult things in the world to do but I knew in my heart it was the right option.

After my son came home it took some adjustment after ReStart, but he is still doing great a year and a half later.  He is a senior in high school and after almost failing out of school his Sophmore year before ReStart, I can say that he has turned things around.  He went from mostly C’s, D’s and F’s before ReStart to almost all A’s. So far this year he has been accepted to 6 out of 6 colleges he has applied to and wants to pursue a major in Computer Science.  He has even been offered substantial scholarships!  He still has a few more schools to hear from before he makes a decision on where he will attend college next fall but we are thrilled at his accomplishments! At his last IEP meeting at school, the teachers and his case manager had amazing things to say about his growth and progress at school.  He is a completely different kid! It’s been amazing to experience his growth and I certainly give ReStart credit for making where he is now even a possibility.  I feel like he learned the tools from ReStart that will help him the rest of his life.  For that, I am forever grateful!